Hockey Marathon For The Kids 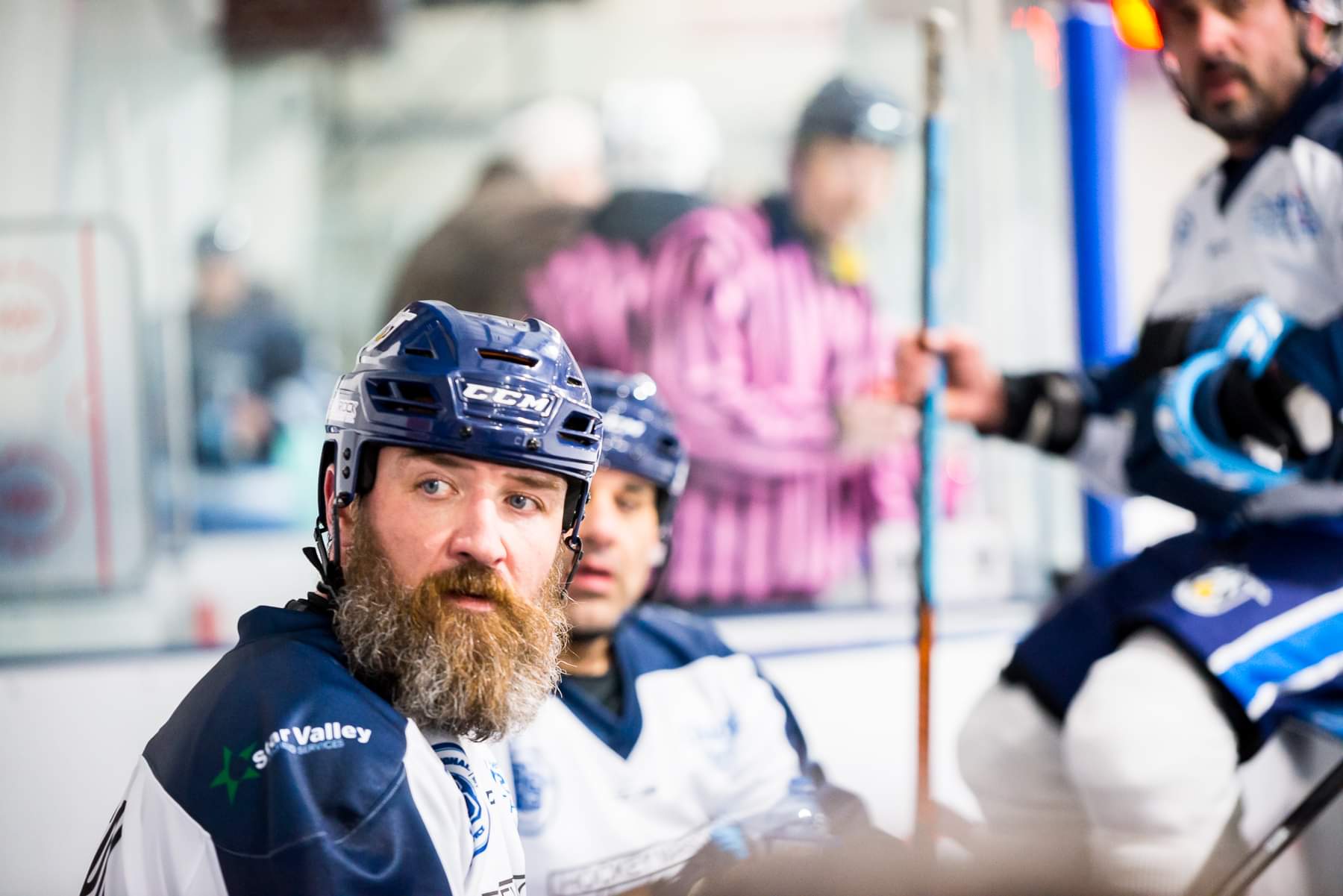 The Beard Is Coming Off !

If Terry’s Donations reach $12000 his daughter Mackenna will shave his beard after the game on the ice. Click link below to donate to Terry Ferguson. Only Need $4980 to reach the $12000 Goal. https://my.childrenshospital.ab.ca/fundraiser/3584313 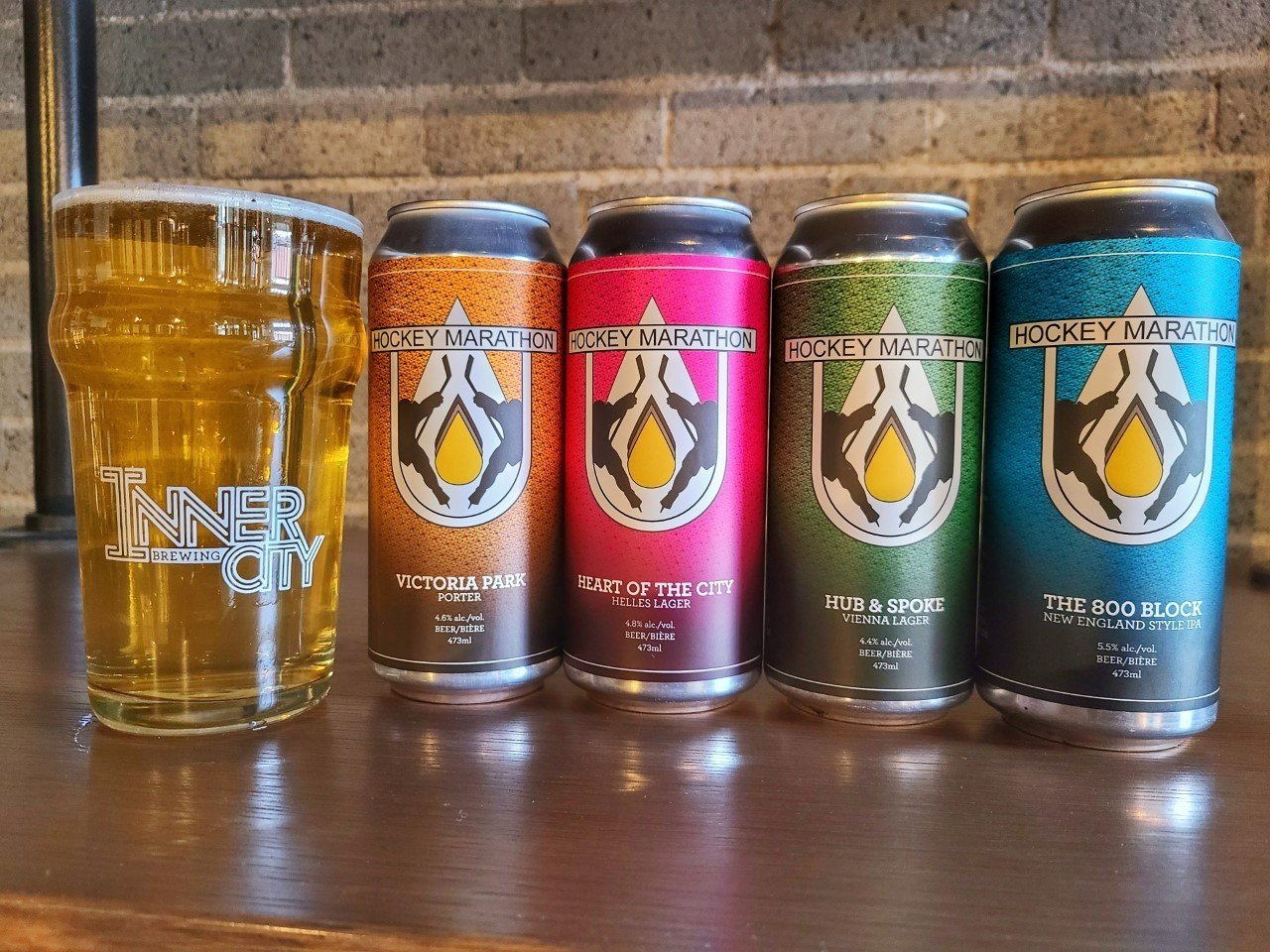 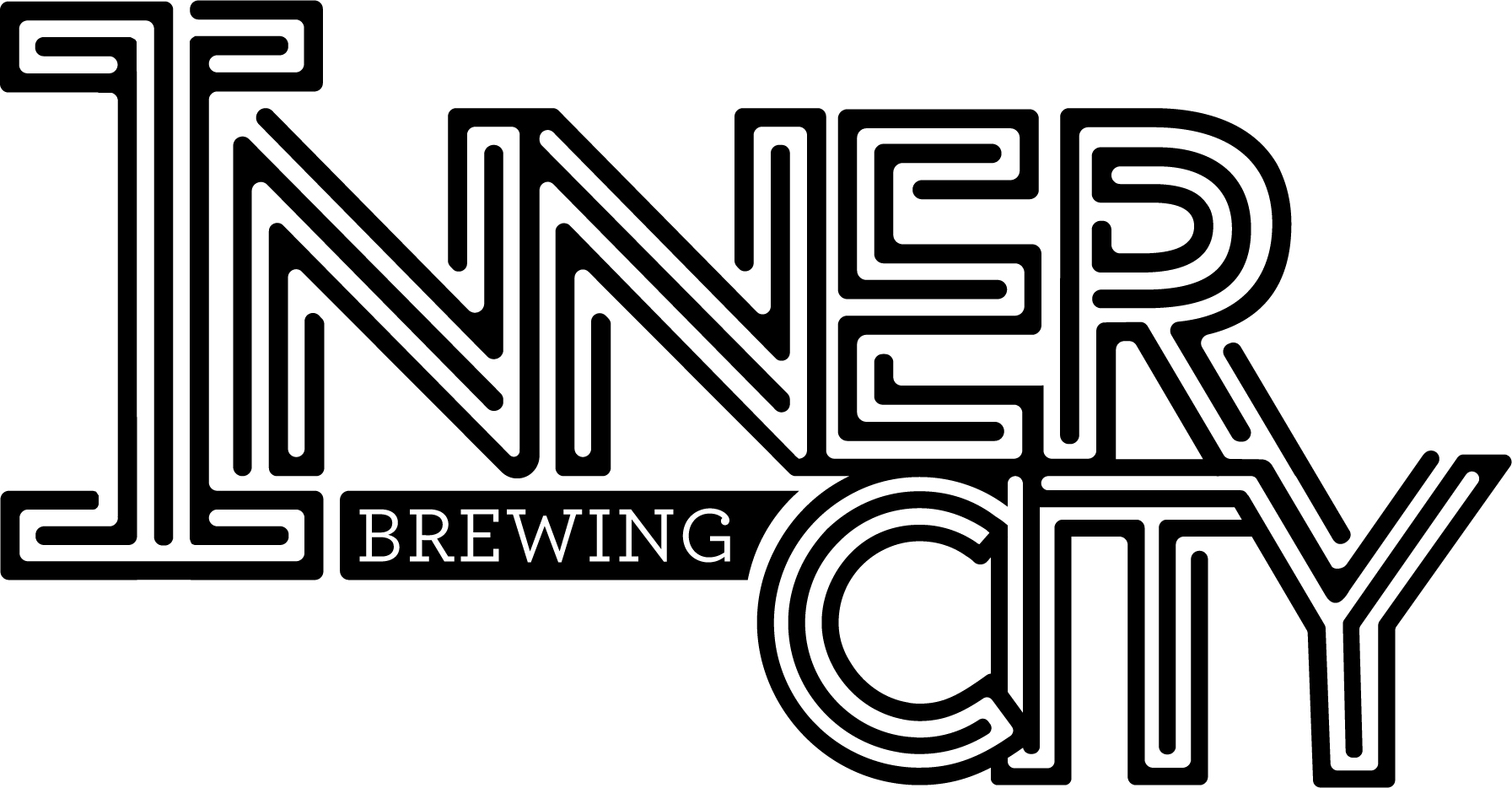 After 10 years it is time to do it again! The game remains the same, the goal is higher. 40 players will try to play 261 consecutive hours and beat their friends to the north in a true battle of Alberta. We hope that you will join us at the Chestermere Recreation Center and cheer on the 40 players from March 31, 2022 – April 11, 2022, as the players try to beat the record and raise some much-needed funds for the Alberta Children’s Hospital Foundation, a charity very near to all of our hearts. 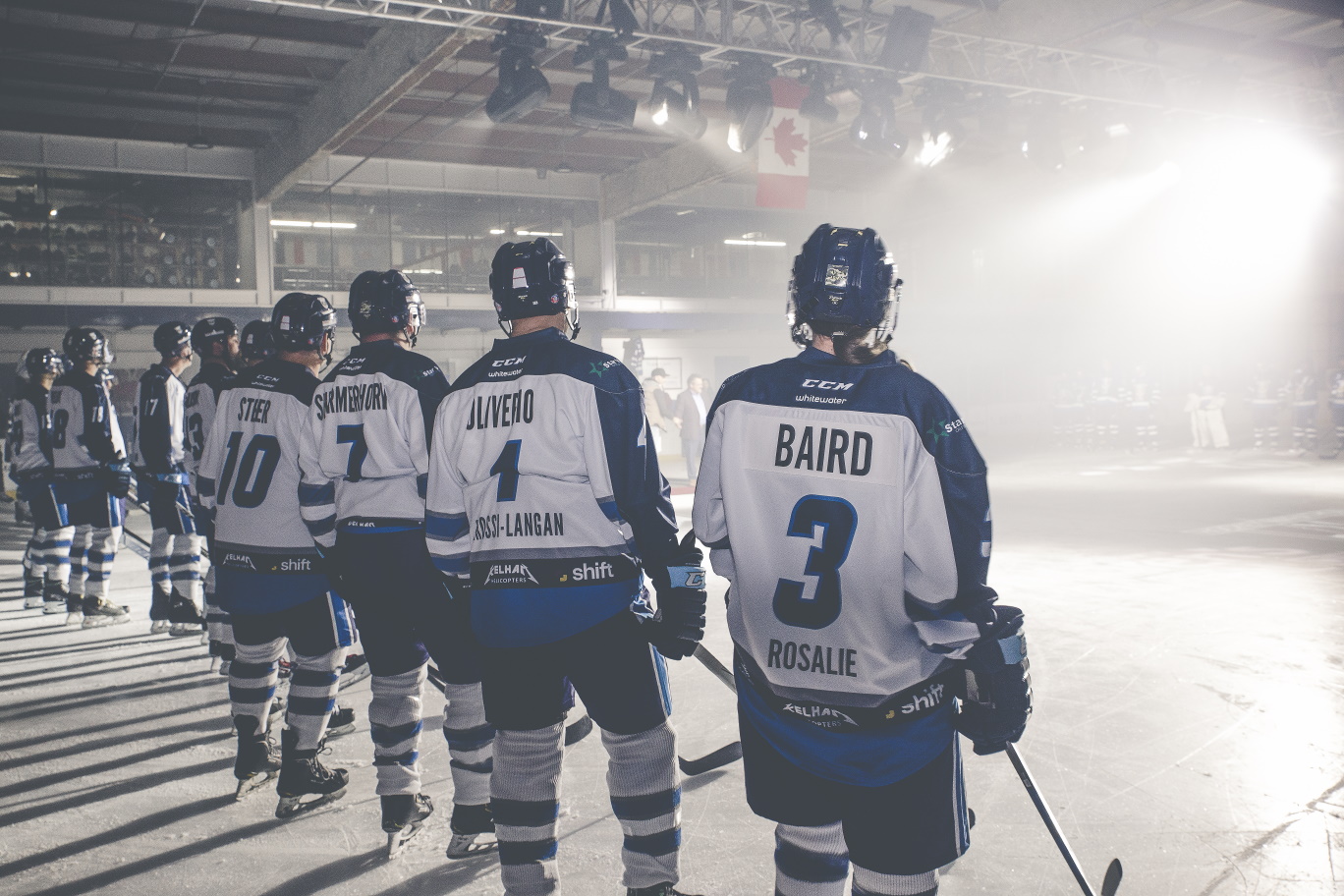 HM2022_Who They Are_Social_1x1-Highres MP4 from Joe Media Group on Vimeo. 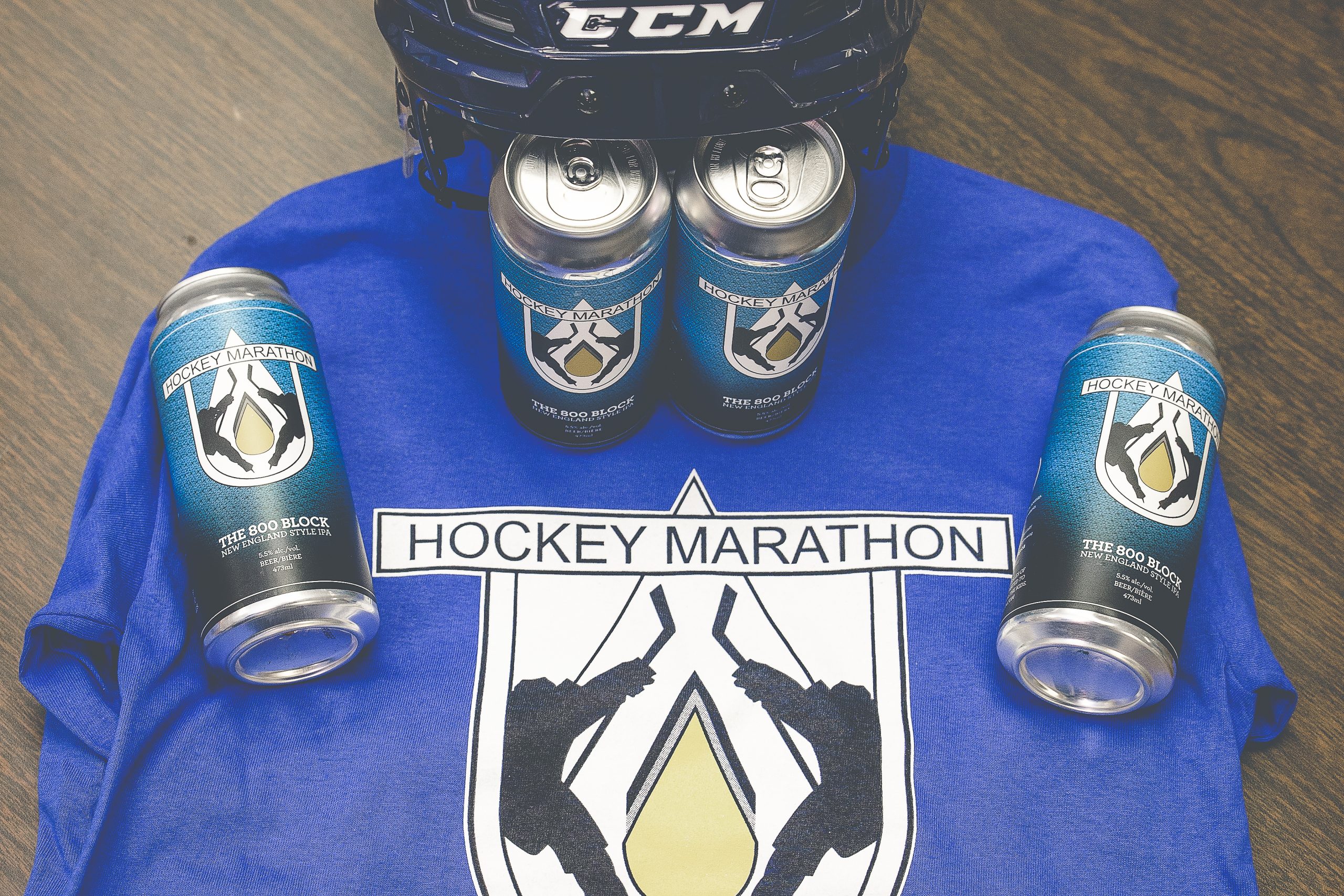 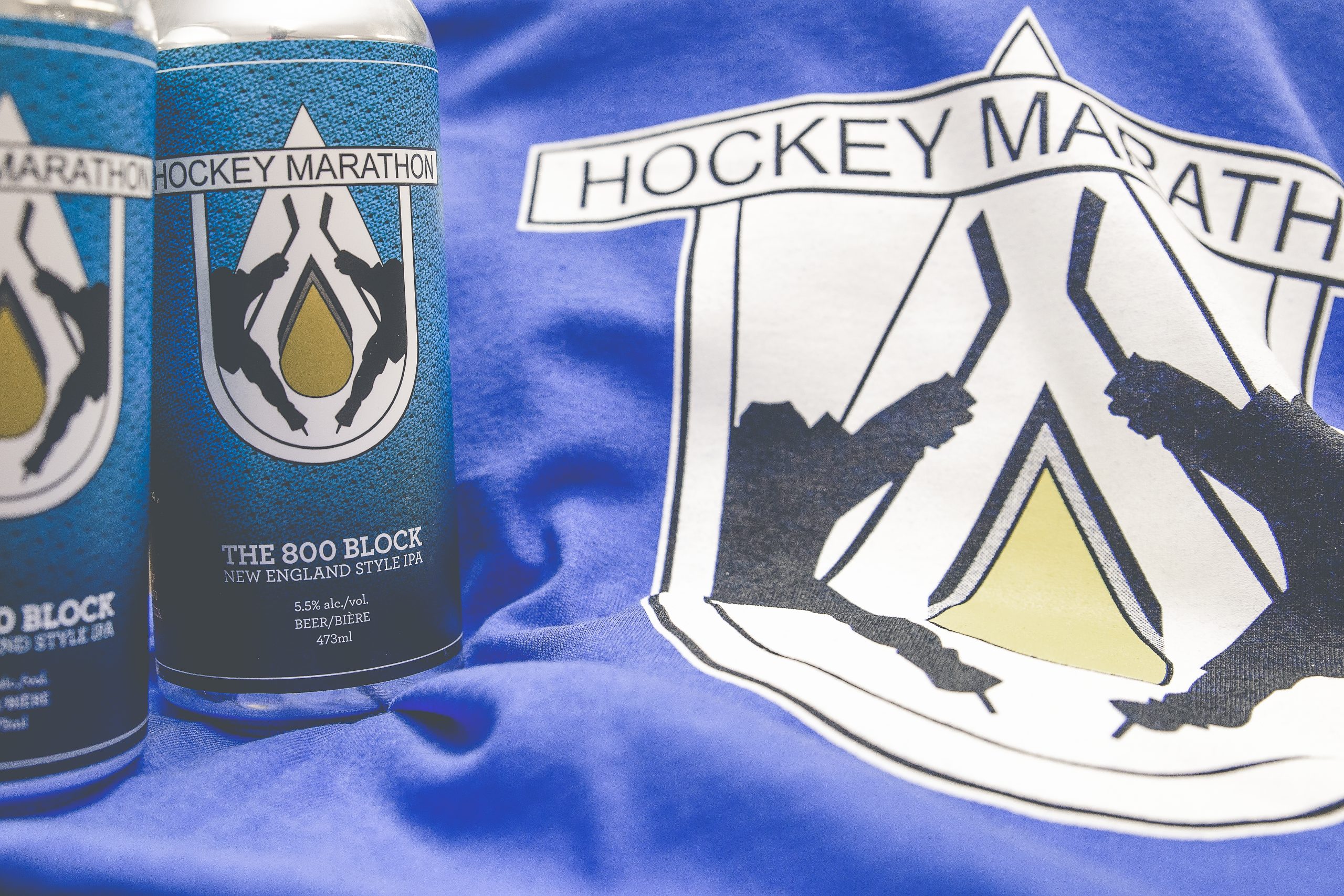 Without all the help from the volunteer’s, this event would not be possible.

If you are interested in volunteering for the Hockey Marathon for kids please click the Get Involved button.